BE PATIENT! We have implemented new procedures in order to assure everyone's safety. 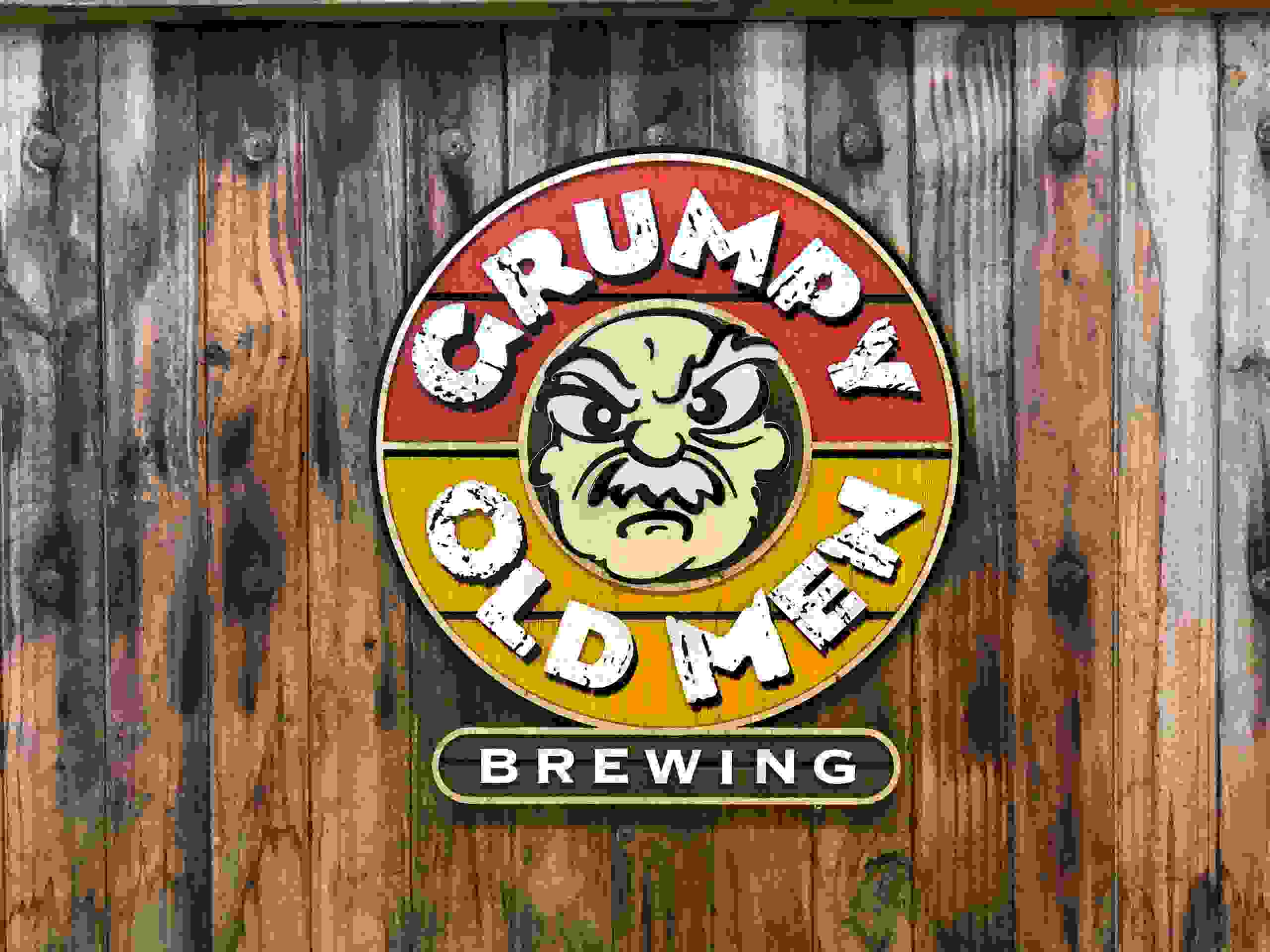 Send a gift card to your favorite Grumpy Old Man or buy one now for your future use.

We're always adding new beers on our rotating taps...here are some of the regulars...

Aska Pale Ale is a well balanced beer that is perfect anytime for watching your favorite football game or just sitting around with good friends enjoying conversation.  Smooth hops with floral aroma make this beer a great first choice for exploring the world of craft beers.

Choco Blanco Wheat Ale is our amazing white chocolate wheat beer that almost everyone is surprised they love!  (Yes...even the tough IPA lovers).  It's a light wheat ale with a slight sweeetness and a hint of delicious white chocolate.

Hell’s Holler Porter is a hearty, mahogany colored ale brewed to evoke the dark, full-bodied ales that were a favorite of dockworkers and warehousemen (hence the name “Porter”) in 19th century London.

Grasshoppa Imperial Pale Ale was made by upping the grain bill and hops on our stock IPA recipe. Grasshoppa features earthy Columbus hops starting the bitter. One of our biggest aroma beers thanks to Citra hops, the melon, lime and citrus rind give our Imperial its tropical punch.

Cyclone Larry is another of our regular IPAs that is essentially an unfiltered Double IPA that’s been aggressively hopped resulting in a wonderful IPA that's juicy and packed with fruity and floral flavors.

Scentsation Double IPA​ is our very hopped up, robust IPA with an amazing aromatic aroma (thus the name).

Come by our Tap Room to try one today!